Too Many Millionaires - The Demo Session 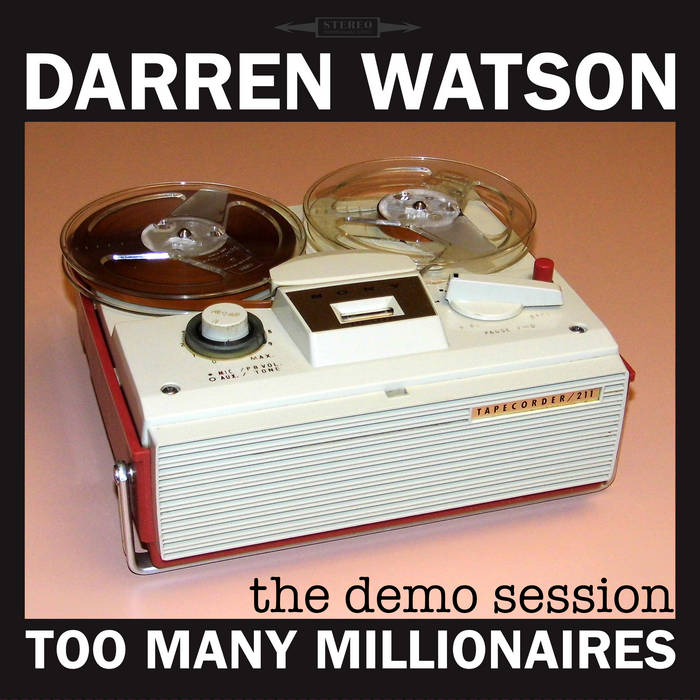 When I made the decision to record an acoustic album in early 2017 I really had no idea what shape it would take. I knew I had some decent new songs and wanted to do something different from my usual go into the studio and just do the same thing again routine. My very first idea was to simply record myself playing the tunes solo – so I setup a couple of mics to do a simple test recording of what that might sound like. I just popped the words down in front of me and did each song once through to see if they worked. This is what you can download here. I thought then and I think now that they stand up on their own. Don’t get me wrong, I’m glad I took my amazing friends into the studio and put them down live with the extra instrumentation. But I could have just released these songs like this I reckon . . . maybe with me not messing up the words so much, but they work as performances, right? Maybe that’s next for me? I dunno. I know I owe you an album soon,

Anyway, for those who are vaguely interested I thought I’d release these very honest, one-take solo recordings of the songs from Too Many Millionaires before they were refined into the performances you’re familiar with.

Thanks for your continuing support of my music.

Recorded as demos in late 2017 by Darren Watson at Lamington Recording.