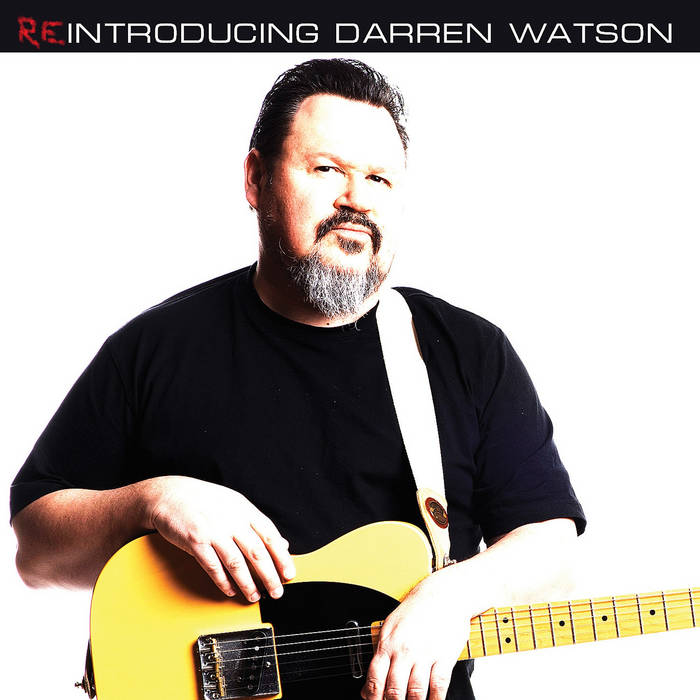 Thanks for deciding to check this out. You now have the album I released in 2014 as I originally intended to release it. In mono.

It’s a long story which I’ll attempt to shorten here for you.

In early August 2014 I released a single called Planet Key and my friend Jeremy Jones made an animated video and popped it up on Vimeo. Within a week it had had thousands of views and the tune went into the top ten NZ and iTunes charts. I knew there would be some folks who did not like it but I was not prepared for the Electoral Commission to send me advice that we should remove the song from sale and the video from the internet. Anyway, thanks to a good friend we took the Commission to the High Court hoping to remove the ban before the election. The judge reserved his decision meaning I would not be able to sell the song or have the video online. Obviously this got a LOT of attention in the mainstream media and ironically gave the tune and video way more air than it would ever have gotten if whoever dobbed it in to the EC had just ignored our little effort.

I got hate mail. I got messages of support. I got quite unwell from it all but I had an album to finish so I pushed through it and got on with doing overdubs and we started mixing, deciding early on that I wanted to release this one in mono. Everything I’d been doing with the arrangements, the way I’d layered things etc really lent itself to being mixed down the middle, more front-to-back, than the 3D separation of stereo. We worked like that for weeks and I was really happy with how it all sounded. Right up until I was delivered the master for manufacturing. Whereupon I was convinced mono was a huge mistake. I was angry, and sad, and confused, and literally in tears one minute and laughing manically the next at what I had decided was my hubris and stupidity to think I could do something as radical as release an album in mono on compact disc and online in the year 2014! What the fuck was I thinking? It sounded ‘dated’ and folks were going to laugh at me. I really was a mess. In tears I phoned my engineers, who had done exactly as I had asked all the way through the recording and mixing process – so this was ALL about my state of mind, not their ability. I begged them to magic me up a stereo version of the entire album asap. Which to their credit they duly did. And completely irrationally I hated it. I was feeling like scrapping the entire album and starting again . . . can you tell I was extremely unwell? Anyway other people’s sanity prevailed – we really had to release it as the record had been crowdfunded and folks were waiting for what they’d paid for. The album was released and really well-received.

Go figure. What do I know? Nothing at all when my head is that messed up.

Fast forward to August 2019 and I stumbled onto the original mono mixes on my computer. Bugger me if the songs and arrangements don’t work better this way?!! So I figured I might as well offer the mono version to anyone who has bought the stereo album.

In the absence of still having the original mono masters I’ve remastered it myself from the original mono mixes. I reckon it’s more representative of the vibe I was after when I was working on this during 2014 than the stereo album we released back then.

You may think there’s little difference, or even prefer the stereo release.

But I like these mixes and the way the instruments ‘smear’ together, creating something like what we used to call a ‘big chomp’. It punches above it’s weight. It’s just more cohesive to my ears . . .

And I feel better now.

PS. I’m working on a new album for release in 2020.
I’m quietly excited about it’s prospects.

I’ve also decided to ‘fess up about who exactly played what on the album.

So here is a track by track list of the musicians involved.

06 Wanna Be With You

10 Hungarian Rhapsody For A Kiwi Fulla

Recorded and mixed by Andrew Downes & Darren Watson 2014
Mastered by Darren Watson at Lamington Recording August 2019
All songs (C)2014 Darren Watson except Thought I'd Seen It All (Lake-Baysting), and I Wanna Be With You (Lake). All permissions through APRA/AMCOS

Now some men know and some men don’t
well some men will
and bay some men won’t
some men cry
and some men weep
darlin’ some men try to put a girl to sleep
oh baby
oh darlin’
that ain’t me
no that ain’t me
Track Name: I Don't Know What It Is (Mono)
I don’t know what it is
that makes us do the things we do
I don’t know why we just can’t help each other through
we blame the other guy
it’s all the many ‘gainst the few
we never think about the evil that we do

If this ever figures out I guess
all of my inheritance will be this mess
wishing you the worst and hoping for the best
was it everything you wanted
what the preacher blessed?

Yeah, time plays it’s tricks
but time don’t mean nothing
why did you leave us there to cry
how does a father really say goodbye?

But lifetimes later
we tried to make things like they are
start to think things are greater
and that southern sunshine seems so far
away from things we think we need
the house and family, wife and car

What’s with all this crazy shit
working hard when we could play?

Take time away
Track Name: I'm So Shallow (Mono)
I have to admit I put up with your shit
‘cause you’re so pretty
and I’m so shallow
I should have been wise when all my friends rolled their eyes
but I just kept plowing
though the field was fallow

You
I can see you as you really are
and it makes me wonder who I am
how could I be such a shallow man?

Getting married was dumb
I was still sucking thumb
but baby you’re so pretty
and I’m so shallow
baby those vows seem ridiculous now
how did we keep straight faces
making all that hollow?

Now
I can see you as you really are
and it makes me wonder who I am
how could I be such a shallow man?