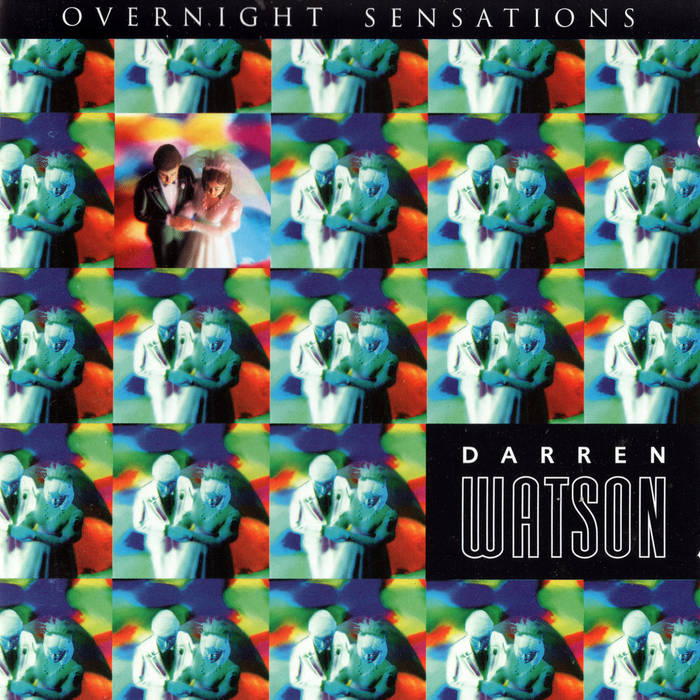 WARNING!! THIS IS NOT A RECORD HIGH IN BLUES CONTENT!

After the demise of my first band Smoke Shop in early 1991 I was a bit lost for a few years. In October of 1995, after one album was recorded and then aborted in 1993, I finally got my shit together and began recording my first actual solo record. I wanted it to be a major departure from Smoke Shop in every way. And it sure was - hahaha. Production was completed in early 1996 but unfortunately it was not released by Pagan Records until February of 1998. It was massively unsuccessful and pretty poorly received. My biggest flop. (Hey, I should be in sales, right?)

I still think there are some pretty good tunes on this album but it really suffers from me trying to hard to stop doing what I'm good at. Blues.

I'm putting it here only for historical reasons. It's FREE or pay what you will.

Hey, I was young! :p Whatdaya want for nothing?!

Produced by Darren Watson
Recorded and mixed by Andrew Downes